D.B.G.™ was developed 100% in house because no one was mixing wheels at the time and we learned a traditional approach to geometry designed for symmetrical wheels did not work.

From where we stand, mountain bike geometry has virtually hit a ceiling after 30 years of development. In terms of the symmetrical wheel platform, pushing things like head angles, seat angles and chain stay lengths will eventually compromise a bike’s overall handling and/or limit the performance sweet spot. 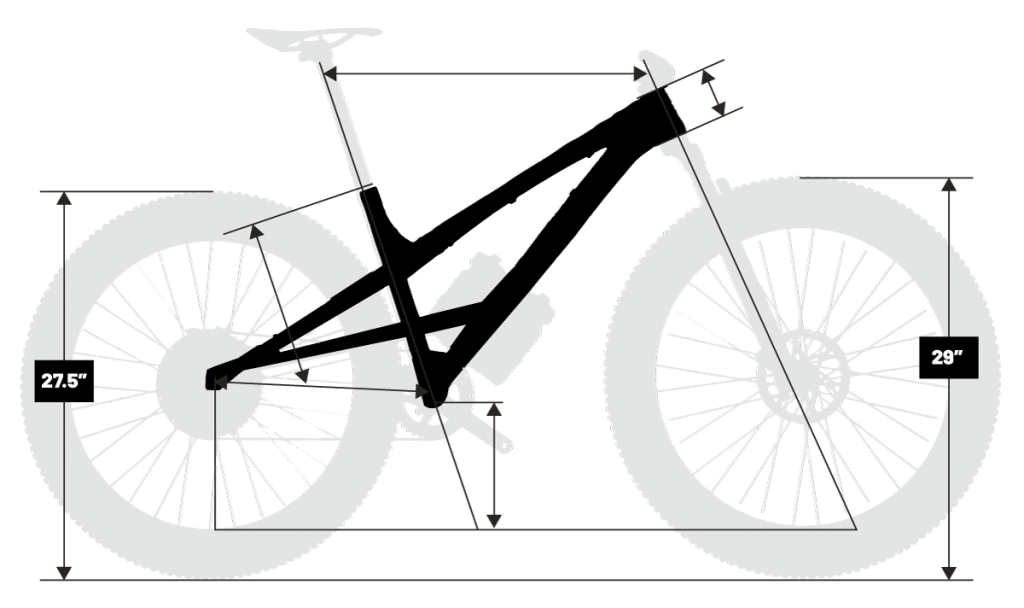 Slapping on two different sized wheels sounds simple, but a lot of things get shifted around when you have a higher axle path on the front. Everything from technical handling to feedback becomes compromised because the direction of forces from the trail no longer align with those from a mixed wheel bike.

After years of failed experiments & prototypes, we captured the perfect balance… but let’s be honest. We’re bringing back mixed wheels & single pivots, which to many sounds extinct… and now we’re messing with everyone’s precious head angles? We don’t believe in marketing BS and knew what we had worked better. But it wasn’t until our titanium Honeymaker’s success and rave reviews that proved we were not just BS’ing ourselves.

Dirt bike geometry removes the compromises a symmetrical wheeled bike experiences in unfavorable speed pockets. Simply put, D.B.G.™ on a mixed-wheel platform descends and climbs technical terrain better than any bike we’ve ever ridden. While we’d love to give you every angle we came up with so you’d have something to argue with your friends over, it’s our secret sauce and took us years to wrap our around. 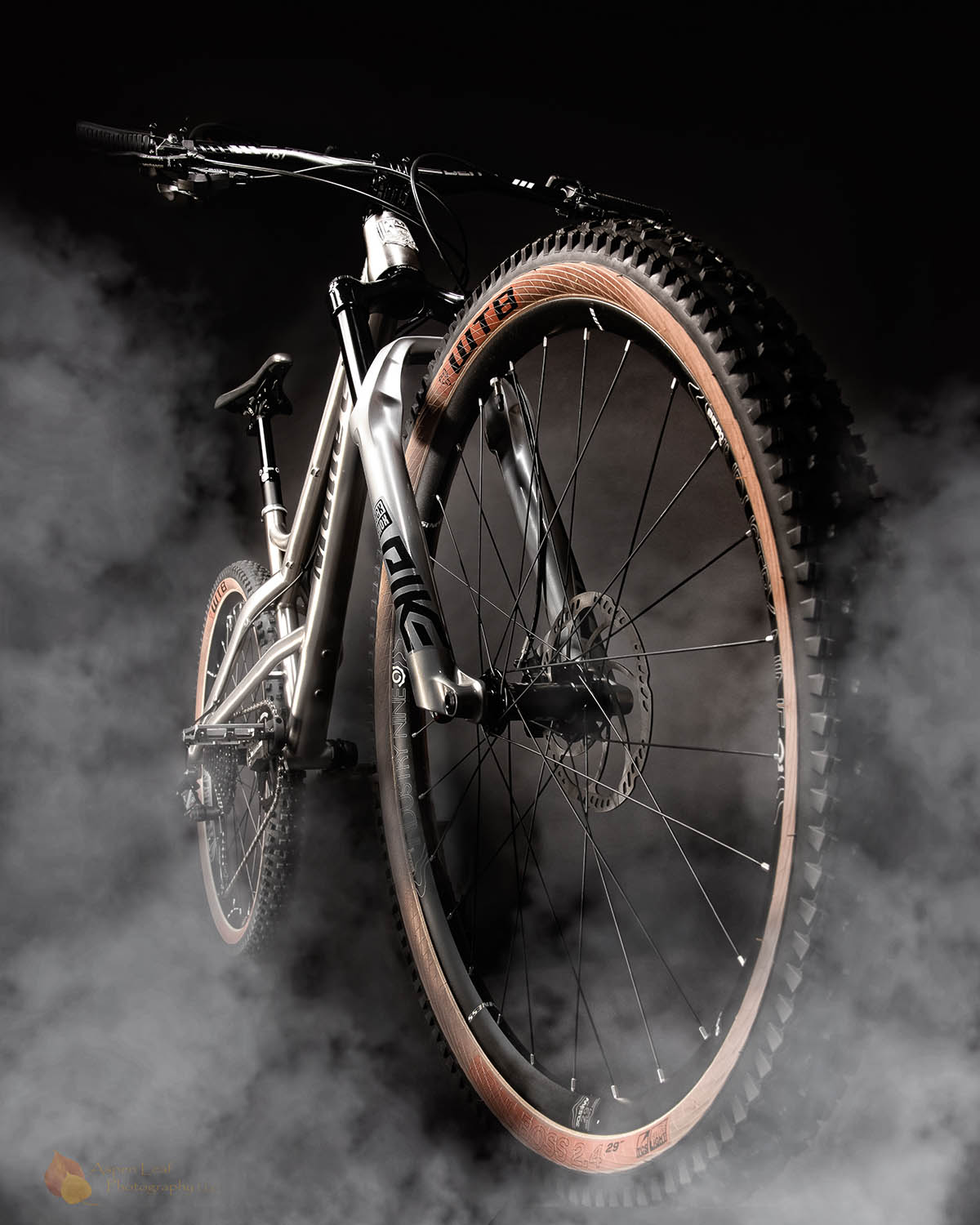 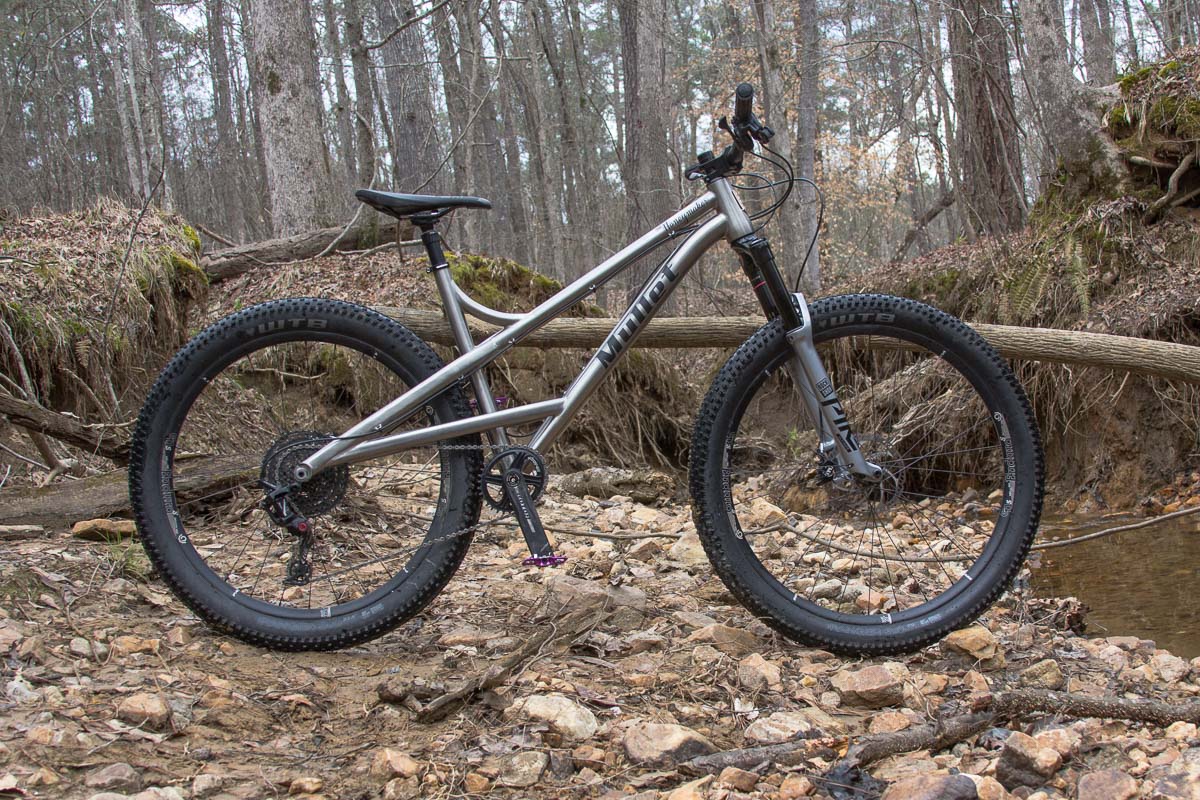 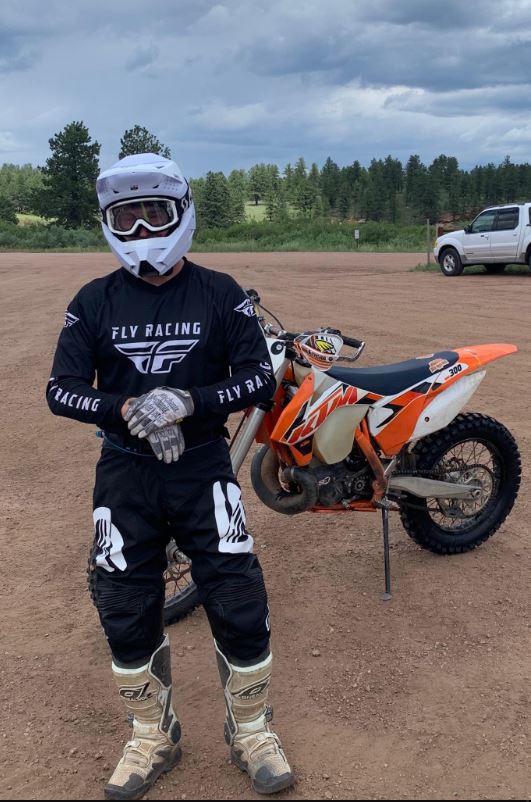 BikeRumor!
Read More
Bikerumor Podcast Ep #034 – Mullet Cycles explains mixed wheel size mountain bikes - "We reached out to Mullet Cycles’ founders to explain the benefits of a mixed wheel setup. Handling is one of them, but there’s a lot more to it than that…" 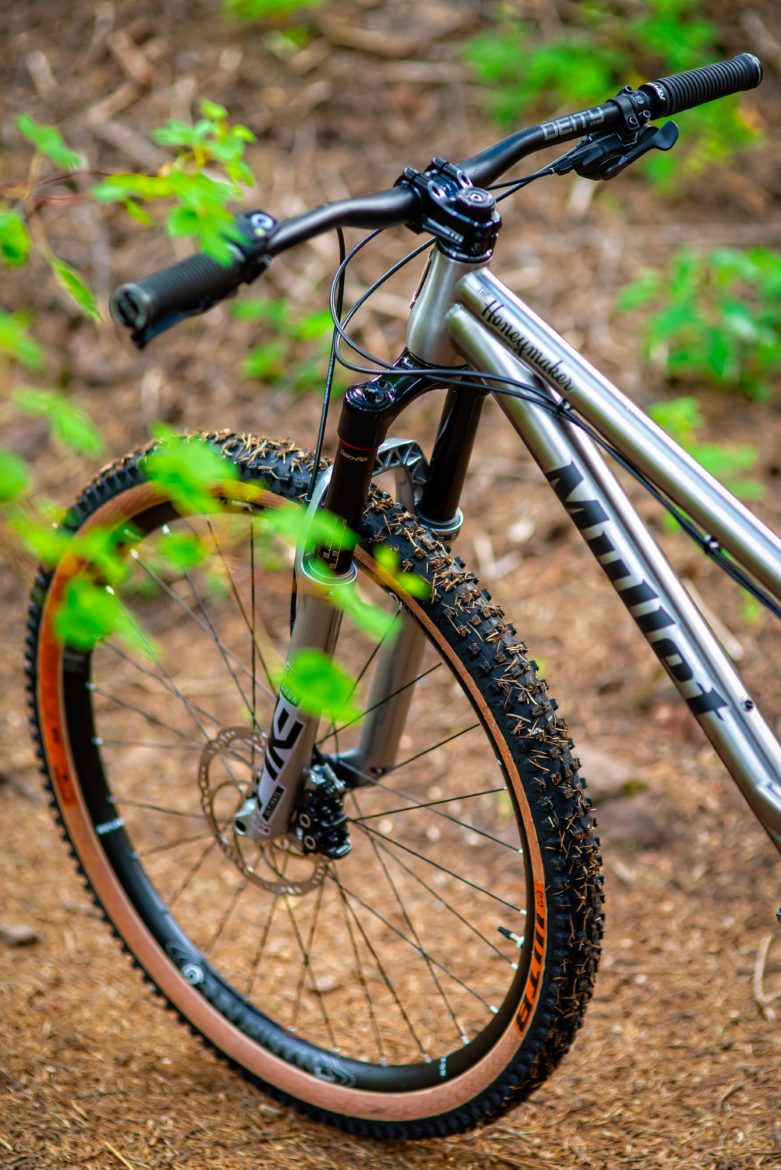 Singletracks
Read More
Mullet Cycles Debuts Their Mixed-Wheel Ti Honeymaker 29″/27.5″ Hardtail - "The folks at Mullet Cycles have done their due diligence with this design" 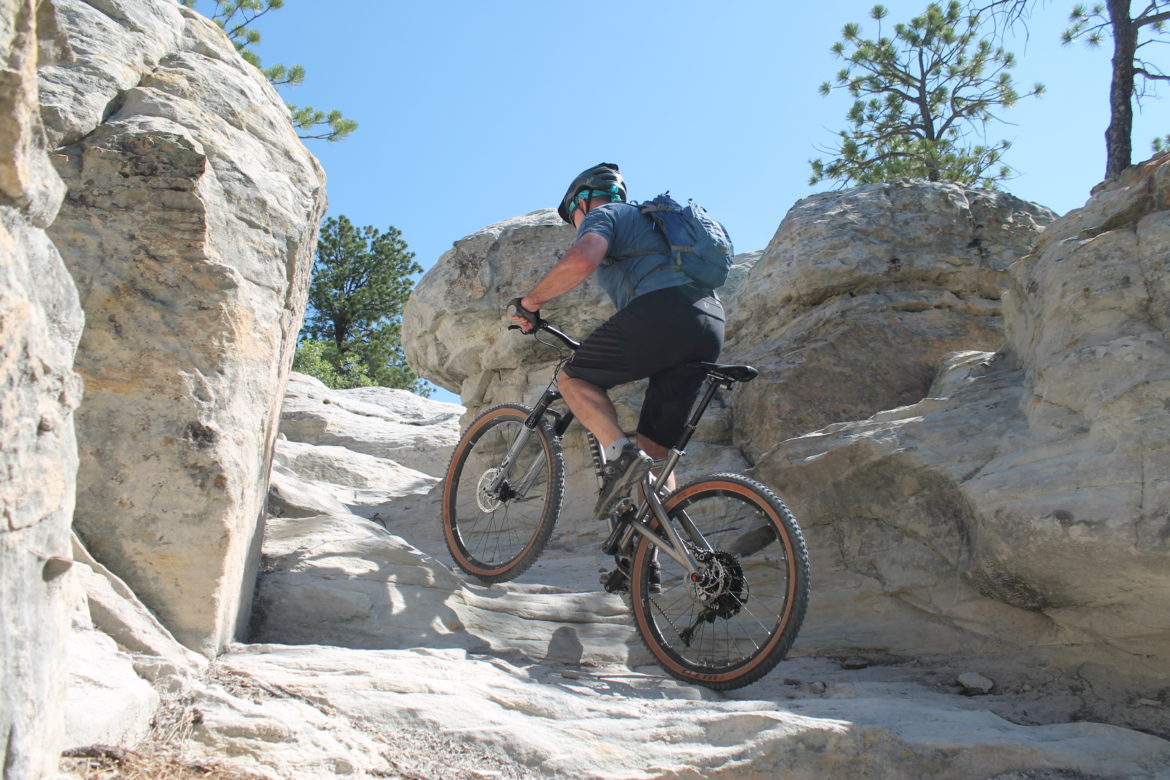 Singletracks
Read More
Thrashing the All New Mullet Honeymaker Mixed Wheel Mountain Bike [Review] - "The prototypes are made here in Colorado, and we assemble the bikes here. The frames are welded up in Taiwan." 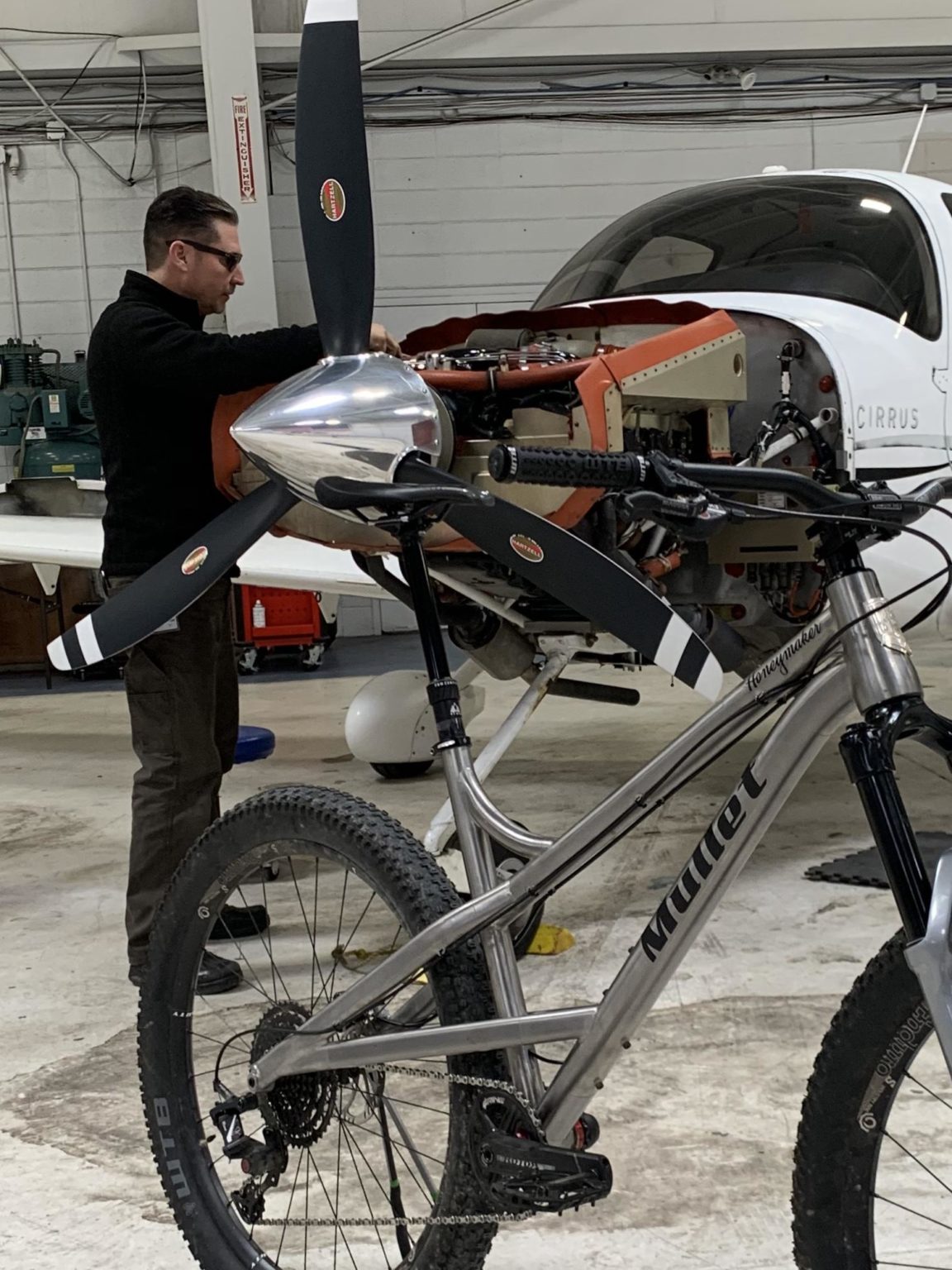 Singletracks
Read More
The Mullet Manifesto - "The prototypes are made here in Colorado, and we assemble the bikes here. The frames are welded up in Taiwan."
Previous
Next 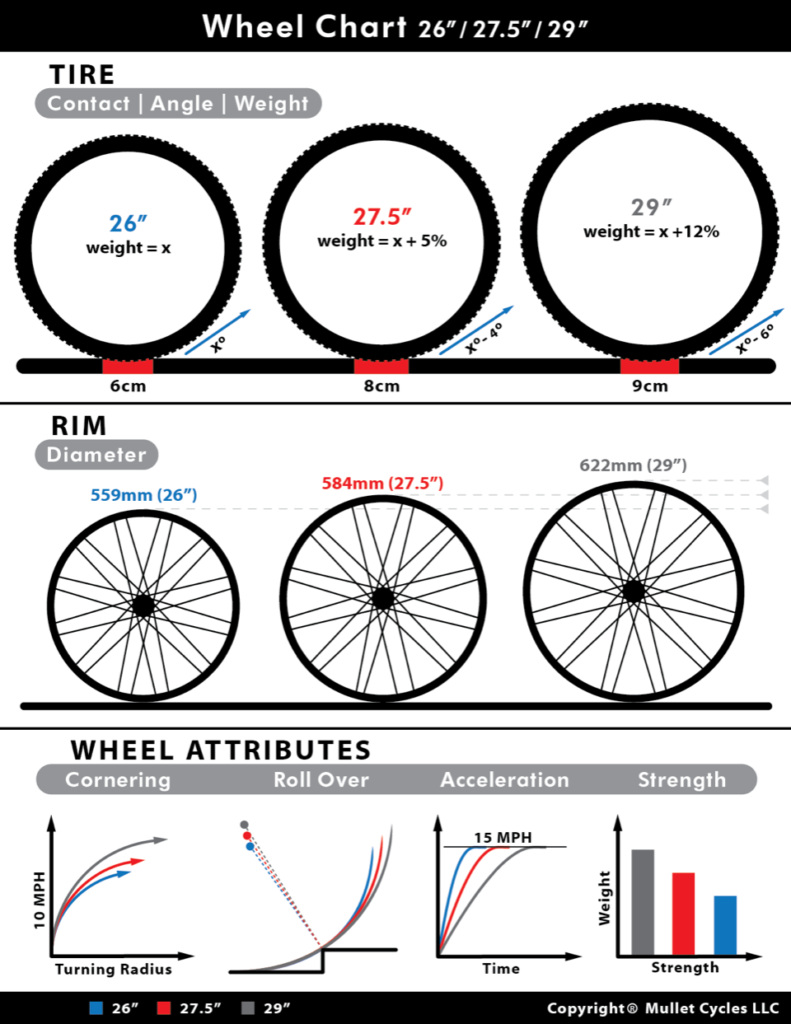 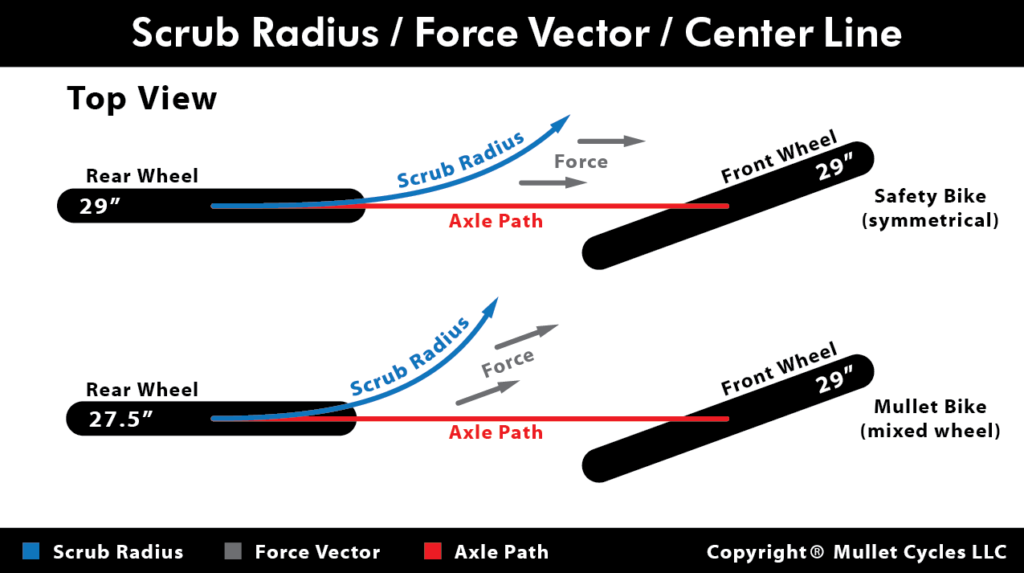 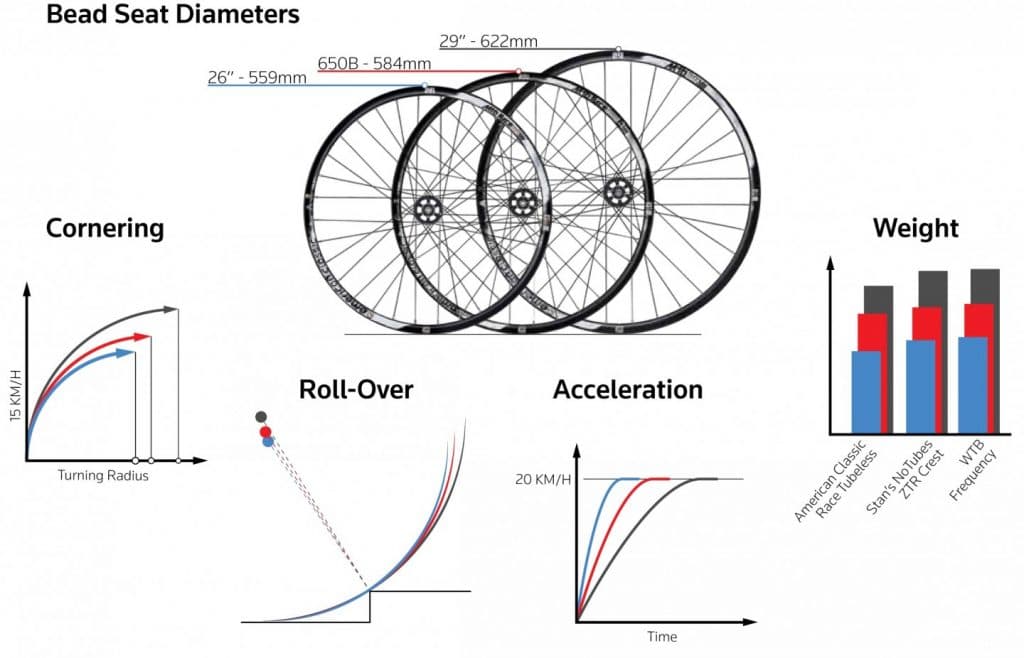 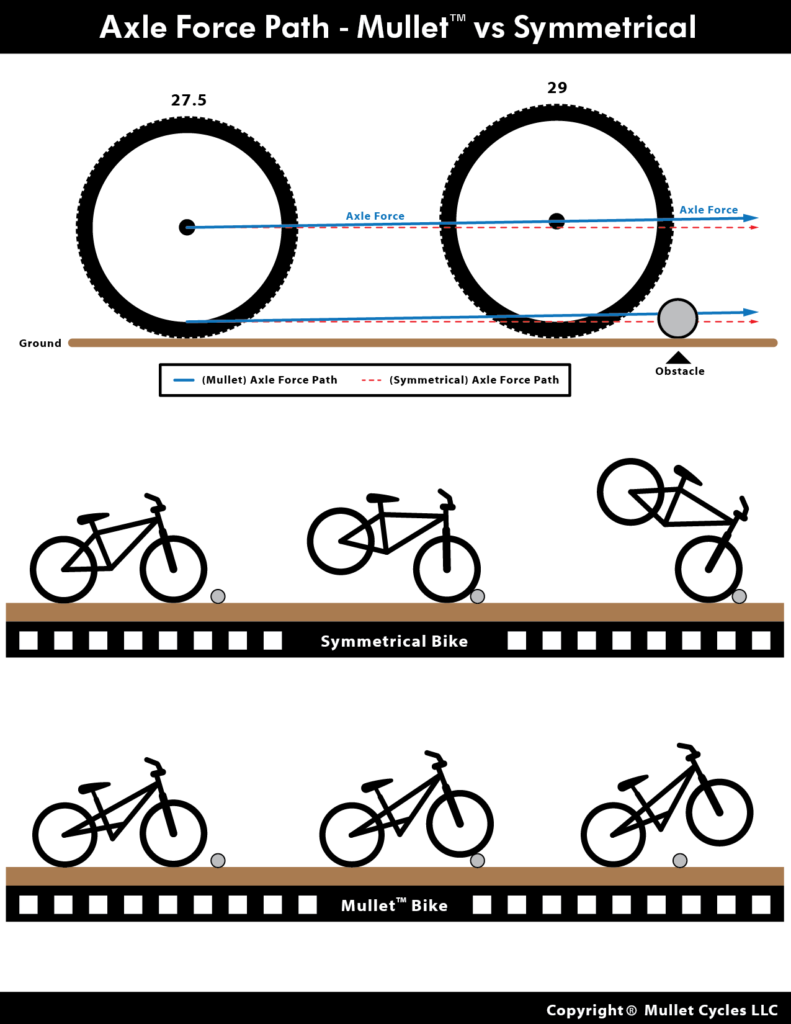