The creator and engineer of the first purposefully build mixed wheeled Mountain Bike. Growing up in Southern California, Mike was always pushing the envelope in whatever he was doing. Whether it was “Clunking”, BMX, Surfing, Skating or “Hare Scrambling”, Mike would give it 110%. Then he’d seek out the best technology available so he could push even harder.

We all get older. Some of us never grow old or grow out of the things that make us feel “free”. Mike V. built a life around this freedom; He opened Timberline Cycles. The Bike Shop turned into his personal “Bicycle Lab” of building mixed wheel Mountain Bikes with the brands he carried. The introduction of the 27.5’’ wheel changed everything for Vidovich and soon thereafter in 2013, the first Mullet was born. 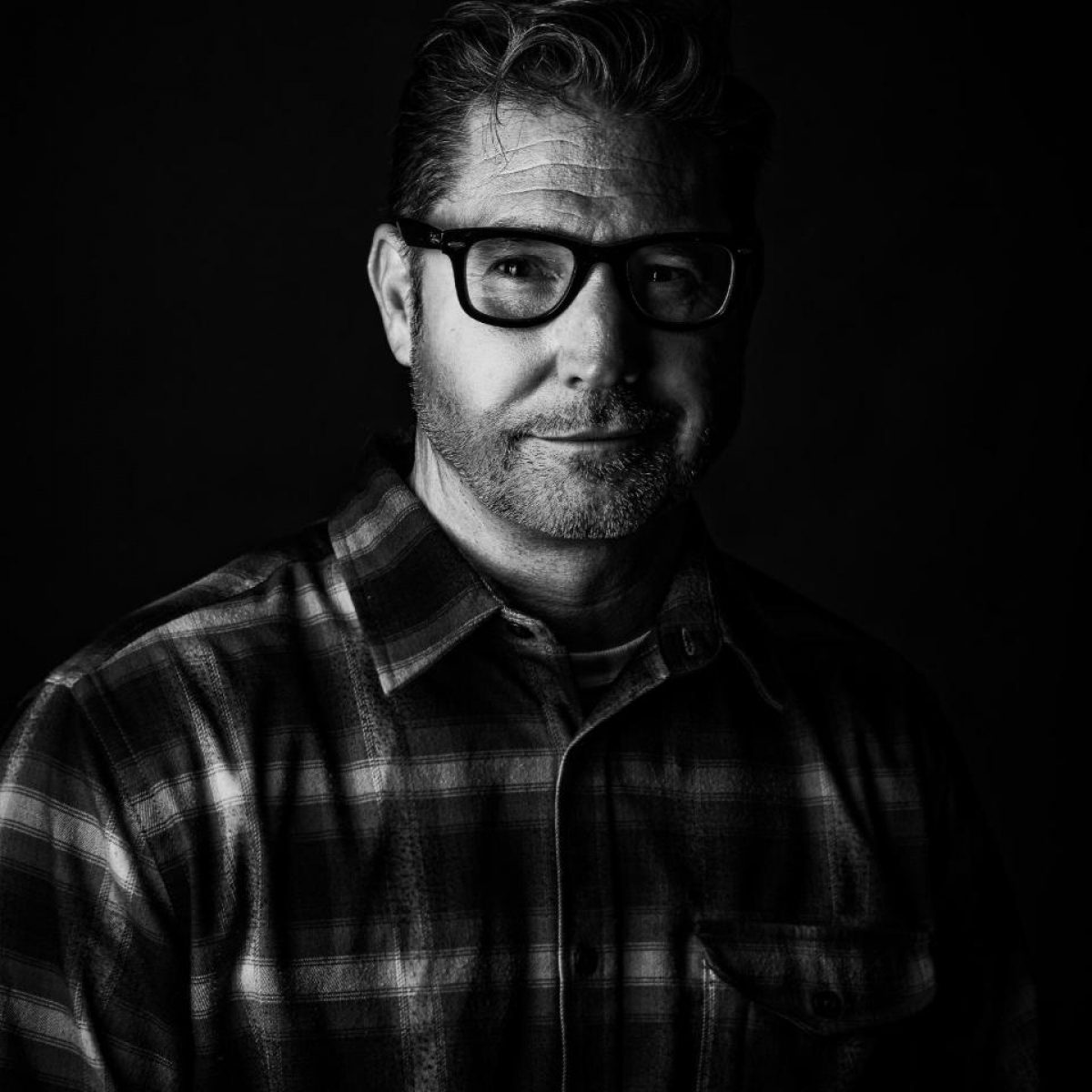 The designer and executioner of Mullet Cycles as we see them today.

Miles grew up as a “wild child” and it started at an early age. He’d set-up races down slides in kindergarten and wager bets over Play Dough. In middle school, he’d bomb down hills on his Long Board for top speed and the reactions that came with it.

Bicycles changed everything for Miles. Some kids grow out their bikes and others grow into them. Miles worked at the same bike shop in NY for 12 years, from 14 until he was 26. In the off-season of his 10th year working at the bike shop, he came out with a product that shop customers were asking him to make. Soon after, Miles Wide Industries was born. From there he moved to Asheville, NC- The Cycling Gem of the East. With a line of products that was gaining success in the bicycle industry, he made the move to Colorado. Miles had dreamt about moving to the MECCA from the time he was 13 and first rode the Rockies. Just when he thinks life’s about to get simple, he meets Mike Vidovich in an empty bike shop. Vidovich pleads Miles to ride his last creation. A couple days later, history is made and lives will be changed forever. 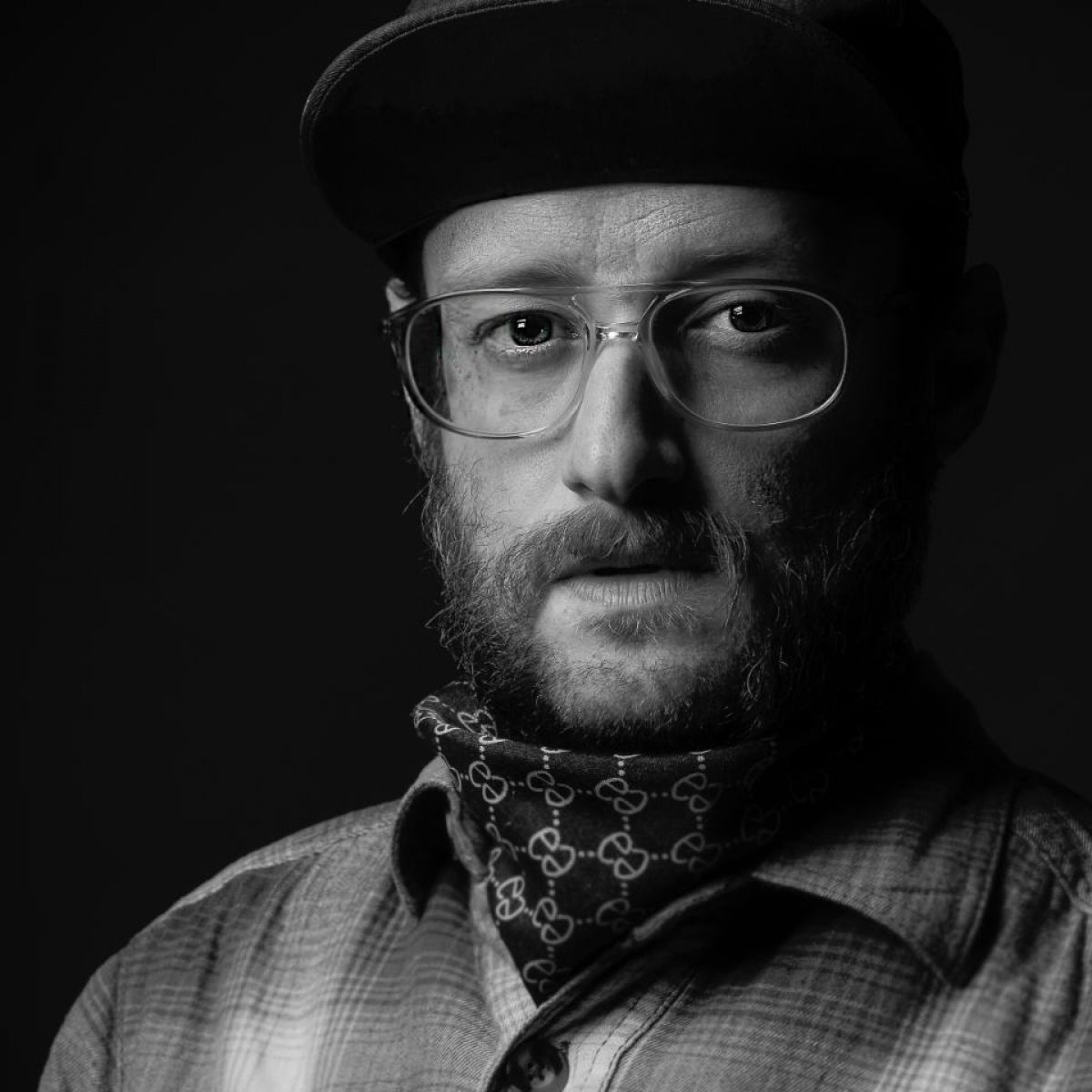 Join Waitlist We will inform you when the product arrives in stock. Just leave your valid email address below.